What is Plutus and what makes it unique? 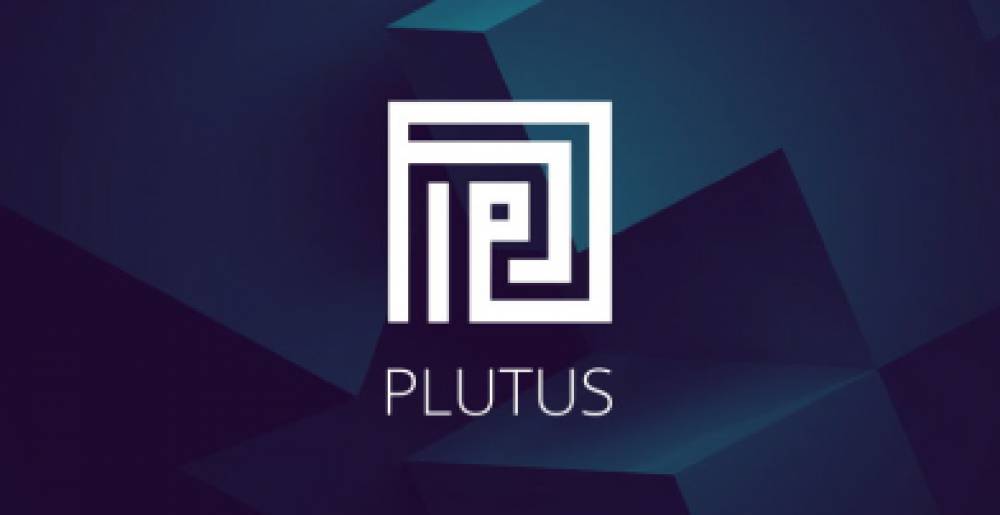 Plutus is perhaps quite the amalgamation of a few concepts. In precise terms, it is a functional programming language that is used to write smart contracts for the Cardano blockchain platform. It is based on the Haskell programming language and Lambda calculus, implementing the best features of components.

Haskell, Cardano, Blockchain and their relationship with Plutus

Haskell is a pure functional programming language that is used to construct functions instead of objects as seen in Object Oriented Programming. Haskell serves as the basis on which Plutus programs are written. After that level comes Cardano which is a blockchain platform. So, the smart contracts of the Cardano blockchain are basically written in the Plutus language. Get deeper into the concepts of Blockchain and Cardano with EMURGO Academy’s Cardano Architecture & Design Developer Professional course for working professionals.

Broadly, the whole platform has two sections that relate closely to Plutus. The Plutus Foundation and Plutus Application Framework (PAF). There are two parts of Plutus smart contracts as well. On-chain parts are the ones on the blockchain and executed by the compiler into the Core. Off-chain code on the other hand, is run on the user’s machine using the PAF.

The foundation contains the Plutus Core which is the language used to write smart contracts for the Cardano platform. A Haskell compiler plugin generates Plutus Core programs, eliminating the need for writing them manually. These programs will be executed when the verification of transactions is done.

Coming to the PAF, it consists of the Plutus Application Backend and is linked to the Core via Plutus software development kits. Plutus Applications use this PAF to get access to the services it uses. It ends up providing support during runtime of the blockchain.

Cardano, which is made using Plutus smart contracts, uses a more advantageous EUTXO model. It stands for Extended Unspent Transaction Output and it extends the UTXO model used by Cardano’s competitors Bitcoin which is a cryptocurrency.

Why is Plutus unique?

The advantages that Plutus brings to the table as a functional programming language to Cardano makes it unique when compared to competitors such as Hyperledger, Mastercard Blockchain, Block Cypher and so on. The security advantages that it provides makes sure there is an easier and robust way to check the correctness of the smart contracts.

A novel integrated approach from Plutus means that it offers safety and convenience ahead of its alternatives. The support of user-friendly tokens is also helpful in reducing the amount of code written natively which is not possible in the case of blockchain platforms such as Ethereum.

With its several uses and advantages, Plutus is the reason why Cardano is ahead of its competitors. Those extra features make Plutus a unique smart contract language in comparison to the preceding languages.