What is Cardano Smart Contract 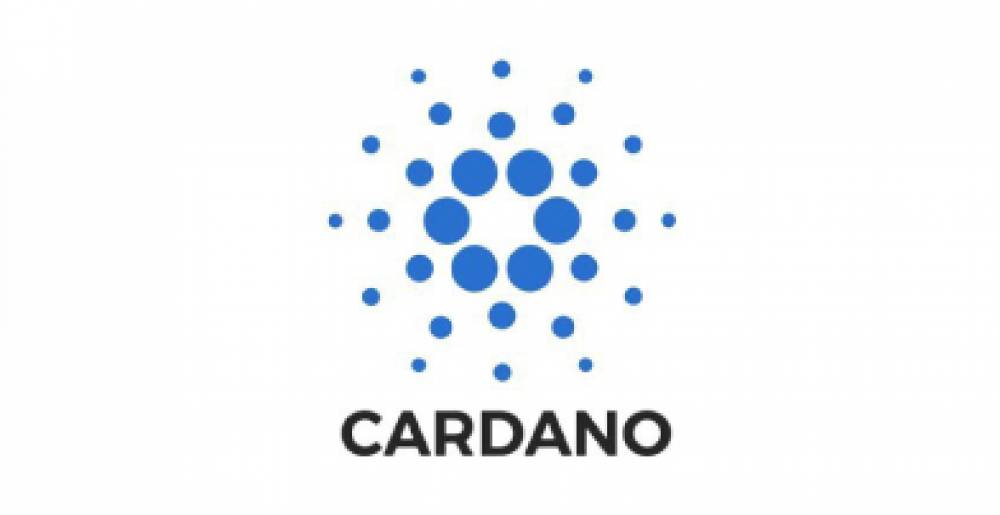 Cardano Smart Contracts are programs written on the Cardano blockchain platform. These programs are written in Plutus language and basically have transactions as the input and output. Programs in the smart contract are automatically executed should certain conditions be met.

History and the current state of Cardano

Cardano was launched in 2017 by IOHK that is a development and blockchain research firm. The development of Cardano actually began two years prior to its launch and was launched by Jeremy Wood and Charles Hoskinson. The latter is the current CEO of the platform and was the co-creator of Etherium which is one of Cardano’s chief competitors in the cryptocurrency market.

The Cardano platform has been named after Italian math expert Girolamo Cardano who lived in the 1500s. Most of Cardano’s sub-entities and projects are named after historical figures such as Byron and Ada Lovelace. The Cardano Foundation is responsible for the projects and their development. Regardless of Cardano’s newness to the crypto market, it is the third-largest entity with the ADA coin having a market cap of $73 billion. On the other hand, EMURGO is the main driving force behind the adoption of Cardano.

To understand Cardano better, one needs to understand some of the basics that is blockchain. Blockchain technology is simply a digital, sharable and tamper-proof ledger that helps in recording transactions of tangible and non-tangible assets. Given the shared nature of the tech, all entities can have the same view of the transactions which makes it an ideal way to deliver information.

Cardano is a blockchain platform if we have to put it in simple terms. Now, when we look a bit further, it is based on the Proof of Stake (PoS) protocol instead of Proof of Work (PoW). The latter is used by crypto giants Bitcoin. However, Cardano is a third-generation cryptocurrency and has adopted the former protocol to focus on safety and reliability. To understand more about Blockchain and Cardano, EMURGO Academy has developed a course for working professionals.

True to its name, Smart Contracts are digital agreements that are written via code. It is used to track, verify and execute the transactions of a contract. These transactions act as inputs and outputs on the blockchain. These agreements are reliable as they are self-executing and don’t require third-party intervention.

The secure nature comes from the fact that it is stored on a decentralized blockchain network such as the Cardano platform. Since these contracts cannot be changed, they are immutable. Cardano is all set to introduce Smart Contract support this year. Using programming languages such as Plutus and Marlowe, Cardano will offer development and use of Smart Contracts.

Despite being relatively new to the cryptocurrency market, Cardano’s ADA coin has seen its value skyrocket by 1200% over this year. Here is where Cardano comes in with its advantage of being a PoS platform. It results in faster transaction times and lesser energy consumption. Transaction fees are also much lower and stable when compared to competitors like Etherium. With significant development expected over time, Cardano can close the gap to its competitors.