THE RISING WAVE OF BLOCKCHAIN IN INDIA 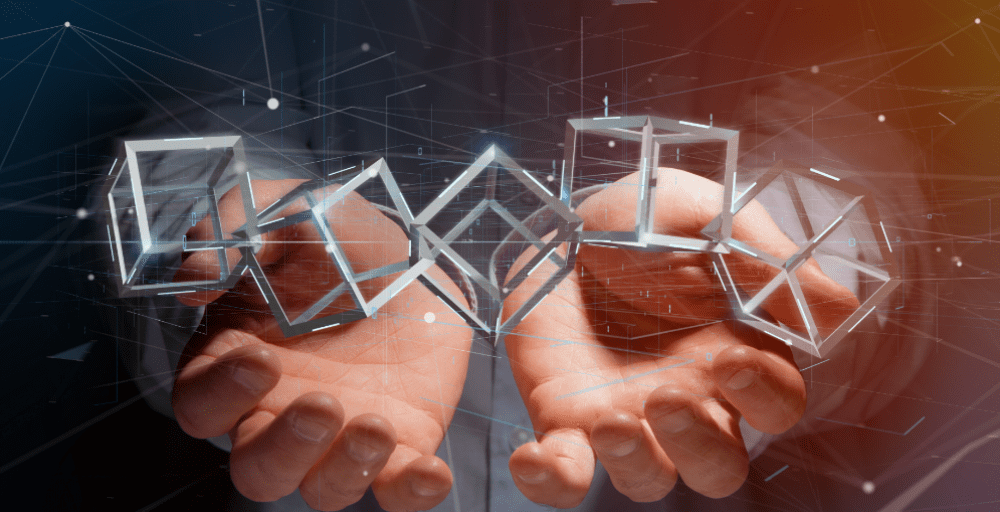 Blockchain has been met with wide acceptance in many parts of the world, and several sectors and industries are waking up to the multiple benefits it offers. India is not far behind — industries in the country are making efforts to adopt blockchain and the central and state governments are extending support for the purpose.

Indian government is rapidly moving towards the digital platform to capture and store data, and blockchain offers foolproof data protection. The promise of data security and data privacy makes it advantageous to utilise the technology in data-intensive sectors like finance, banking, retail, healthcare, education, logistics, pharma, agriculture, and supply chain. As the largest democracy in the world, India needs to perform efficiently while in reality, there are glitches galore when it comes to ease of doing business in the country.

Blockchain can be the perfect and most cost-effective solution that offers transparent and secure data sharing for industries across multiple sectors. India is a country that boasts of more than 6 million qualified and capable engineers and holds a 55% market share in world IT services industries. Besides, civil servants and policymakers have accepted the technology as a potential game changer. India looks all set to capitalise this revolutionary technology. India has a stable IT ecosystem and can leverage it to become a huge blockchain development hub and benefit from capital inflows from all over the world.

Andhra Pradesh has the honour of being the first Indian state to adopt blockchain for governance, piloting landmark projects in land records maintenance and vehicle registry streamlining. In a unique collaborative initiative by Telangana govt. and IT firm Tech Mahindra, Hyderabad has been declared the Blockchain district of India. In collaboration with Covalent Fund, Fintech Valley Vizag in Andhra Pradesh is building Velugu Core, the largest India-centric blockchain stack, which will make government data freely available and can be used by developers to build apps.

Niti Aayog, the main policy think tank of the government, has been encouraging the use of blockchain primarily in healthcare and education, and recently hosted the International Blockchain Congress 2018 jointly with the state governments of Telangana and Goa. Andhra Pradesh, Karnataka and Maharashtra have also launched several initiatives to implement blockchain for more transparent governance. State Bank of India formed Bankchain, a community of banks from India and the Middle East to incorporate blockchain in the banking sector.

There are practically no limits to applications of blockchain. Projects based on this technology are proliferating rapidly and industries, as well as industry leaders who are waking up to the transactional capacity and security of blockchain, are ready to shift gears to leverage the technology. It is certainly the most sought after skill in the present times and will remain so for the next few years. With the EMURGO advantage, you can stay ahead of the curve and be among the pioneers of this disruptive wave in India.