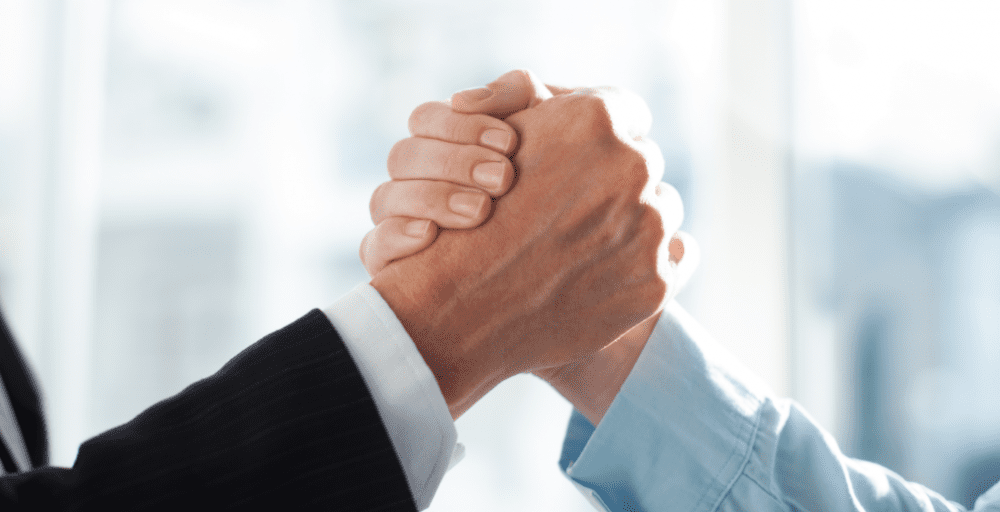 Throughout 2018, EMURGO – the commercial arm of the Cardano project, enjoyed many global-wide accomplishments as it sought to boost adoption and awareness of the Cardano blockchain, despite an industry wide cryptocurrency bear market. We would like to share EMURGO’s many 2018 achievements with you in two parts, starting here and now!

During 2018, EMURGO launched its first product, the Yoroi Wallet, a light wallet for Cardano’s underlying cryptocurrency, ADA. Yoroi is a fast and accessible alternative to the Daedalus full node wallet. Since launch, reviews from users have been overwhelmingly positive, with an overall 4.8 star rating in the Chrome Store. In addition, the product is proving quite popular on social media as the lion’s share of comments are overwhelmingly positive!!

On the last day of the 2018 year, the Yoroi Wallet team surprise announced that it had executed on its ambitious roadmap, which brought a flurry of buzz worthy news to the Cardano community, like hardware wallet integration with Trezor wallet! Trezor Wallet integration for Cardano’s Ada cryptocurrency, was the first such accomplishment in the history of Cardano. EMURGO’s engineers are continuing to work on the project, with developments such as Ledger wallet support and iOS and Android mobile app deployment planned for the future.

EMURGO, along with three other Blockchain companies, founded the “Blockchain for Europe” Association, a group with the goal of promoting blockchain technology within the European Union (EU) and ensuring that regulations drafted by the EU and its member states are favorable to the blockchain and cryptocurrency sector. This is the first credible attempt at European level to bring companies together and working closely with regulatory bodies to build a reliable framework for the healthy development of the blockchain industry.
Reference: ETHNEWS, Cointelegraph

We launched the first ADA crypto-card in Korea and completed the integration of ADA onto the Smart Plus payment platform in collaboration with Metaps Plus (a subsidiary of the Korean company Metaps), as well as the cryptocurrency exchange Coinroom. It is now possible to make in-store purchases using ADA in over 30,000 stores in Korea. Japan executive, Shunsuke Murasaki, was in Korea and garnered much press related to this development. See Yahoo: Metaps Plus and EMURGO collaborate to launch cryptocurrency ADA cards in Korea

The Japan Blockchain Conference is the biggest blockchain conference in Asia, with more than 11,000 expert companies and participants in the cryptocurrency space coming from the four corners of the globe. Ken Kodama, CEO of EMURGO, and Charles Hoskinson, CEO of IOHK, were amongst the speakers in 2018! Our participation was awarded with the conference’s Grand Prix, enabling EMURGO to come back to the Japan Blockchain Conference in 2019. This year, it will take place on 30th and 31st of January, 2019 and EMURGO will be there. Come see us at JBC this year!

Stay tuned for EMURGO 2018 Achievements Part 2 which we cover the listing of ADA on Global Top 10 Exchanges, EMURGO Indonesia Joint Venture, Cardano 1st Anniversary Event, Tokyo University of Science Hackathon etc. Do check out our 2018 recap video on EMURGO’s Youtube channel as well! Stick with us for all the exciting things coming in 2019. Don’t forget to follow our social media accounts to always receive the latest news from EMURGO!